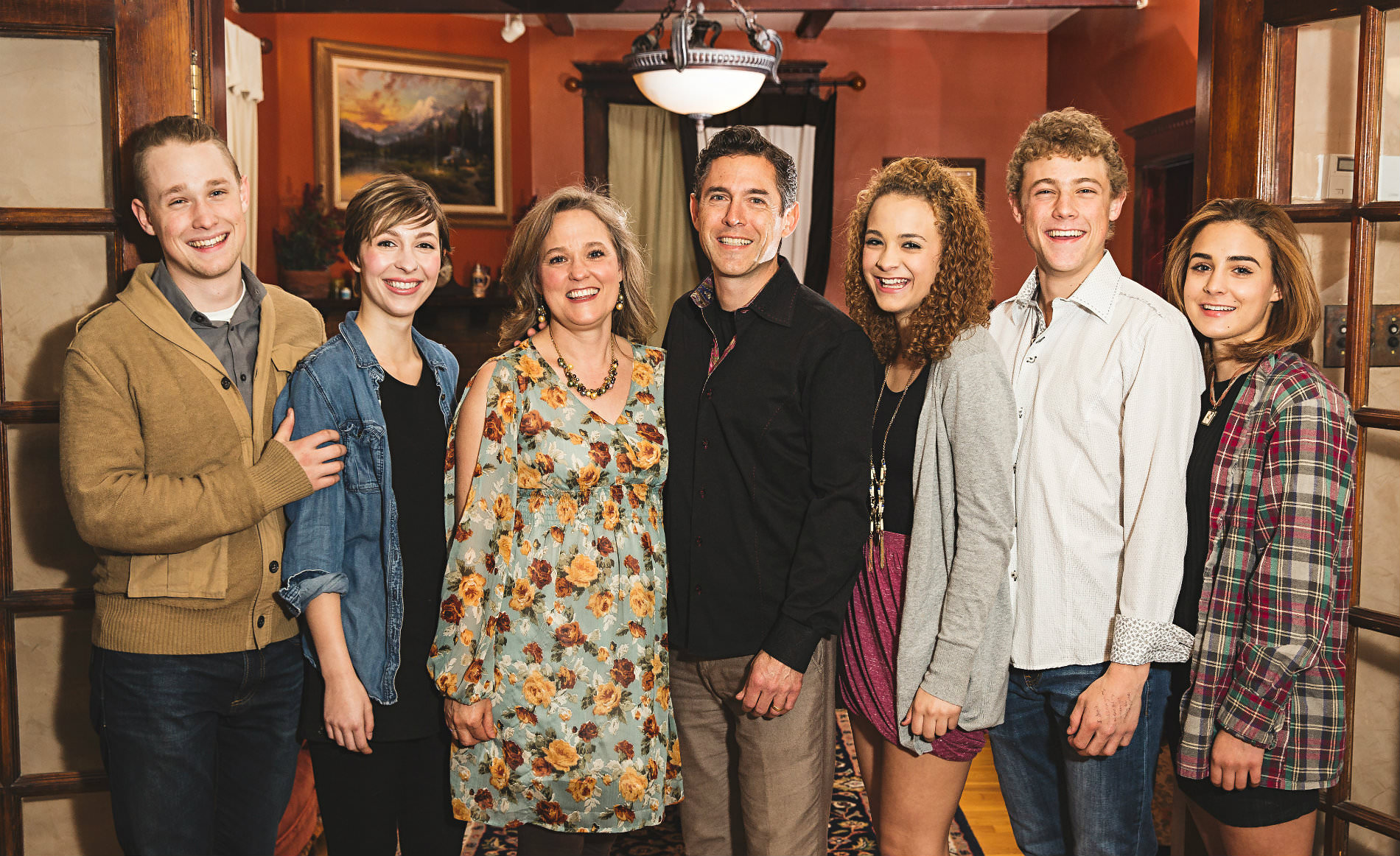 Steve and Kara Grant, the owners and innkeepers of the Downtown Historic Bed and Breakfasts of Albuquerque, have been residents of Albuquerque since 1999. Before moving to New Mexico, they lived in Oklahoma City. Kara grew up in New Mexico and was very excited to come back to the great weather and beauty of her home state. When the Grants first moved here, they settled in a typical home with their three children. In 2001, their fourth little girl was born, making her the only true Albuquerque native in the family!  In 2003, while looking for an investment property, they came upon a unique house in downtown Albuquerque, which had an amazing story behind it. The house was badly in need of TLC, but Kara fell in love with the house and Steve soon warmed up to it as well. They spent six months making the house livable and moved into it on Christmas Eve of 2004. This house was the “Spy House”, which they made their home for five years.

Two years after moving into the Spy House, the Grants had the opportunity to buy the house next door, at 207 High Street.  At the beginning of the renovation, they both decided that the perfect use for this house would be a bed and breakfast.  After about 18 months of renovation, the house was ready to be opened. However, now they had to get the city’s approval of their intentions for the house, as well as all of the necessary inspections. Finally, in January 2007, the house was opened as a bed and breakfast.
In December of 2008, the Grants moved out of the Spy House and added it to rest of the bed and breakfast, thus creating additional accommodations.   Both yards were joined to provide a large and beautiful outdoor facility for all of their guests.

“We truly enjoyed our stay in this place, very nice and friendly atmosphere and exceptionally good breakfast. Thank You! All the way from Sweden, Stockholm.”