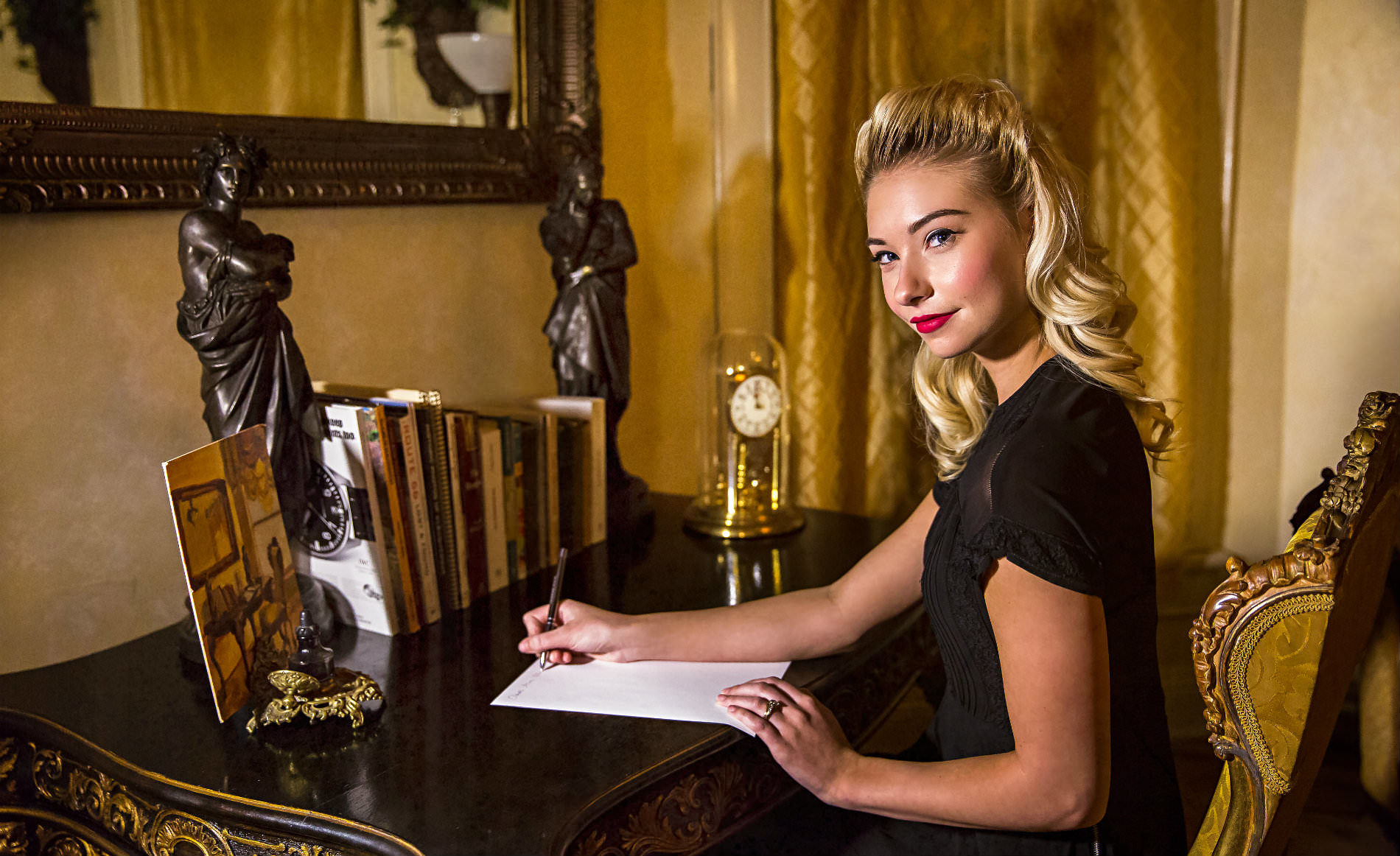 Join the author as he introduces his new book sharing the history of spying in NM from the 1940s through the Cold War. In the the 1940s Ethel Rosenberg’s brother, resident David Greenglass, was paid $500 by Soviet spy Harry Gold for secret drawings of the atomic bomb hence the name Spy House.

Later that evening at 6 pm, The Downtown Historic Bed and Breakfast is offering seating to a Murder Mystery Dinner Theater ($55 per person plus tax). Seats are limited to 20 people available on a first come bases. Advance reservations required, to reserve your space call us today at 505-842-0223 or use the links above for further information.